We offer care and case management expert reports for adults and children, for both claimants and defendants in civil litigation.

Our Care & Case Management expert team, headed up by director and founder of Rehab Without Walls, Cathy Johnson, are highly skilled case managers with many years’ experience conducting holistic assessments of the long-term and short-term needs of adults and children with acquired brain injury and other complex neurological and physical conditions, and making fully-costed recommendations.

Reports are prepared following a visit to the client at home, or in the residential unit or hospital where they are based. Cathy Johnson qualified as a social worker in 1977, and specialised in working with people with mental disorders and learning disabilities both in hospital and the community. In 1984 she became Senior Social Worker in the Institute of Neurological Sciences in Glasgow and secretary of the West of Scotland Headway, where she established 7 local support groups and served on the Headway national management committee twice. She was a founder member of the Head Injuries Trust for Scotland where she ran a clinic for head injury survivors which went on to become a day centre. In 1990 Cathy left social work to develop the ScotCare Brain Injury Rehabilitation Unit in Lanarkshire part of the Scottish National Head Injury initiative, going on to become the project development manager and latterly the Unit Director of the Kemsley Unit at St.

Andrews Hospital in Northampton and Chief Executive of the Oakwood Cheshire Home. She set up a case management service in both these units. Cathy left the Kemsley Unit in 1994 to establish Rehab Without Walls. Cathy is a founder member of BABICM and served as chairperson from 2007 to 2010. She has been involved in the development of standards in case management, competencies for Brain Injury Case Managers and the first Code of Ethics for Case Managers. Cathy continues to support BABICM, taking an active role in the annual conference planning committee and as a co-opted member of the National Council. Cathy is also an elected member of the European Brain Injury Society, chairing and making presentations at several European conferences. Cathy has been preparing expert reports for care and case management for catastrophically injured adults and children, especially those with brain and spinal injuries, since 1994. 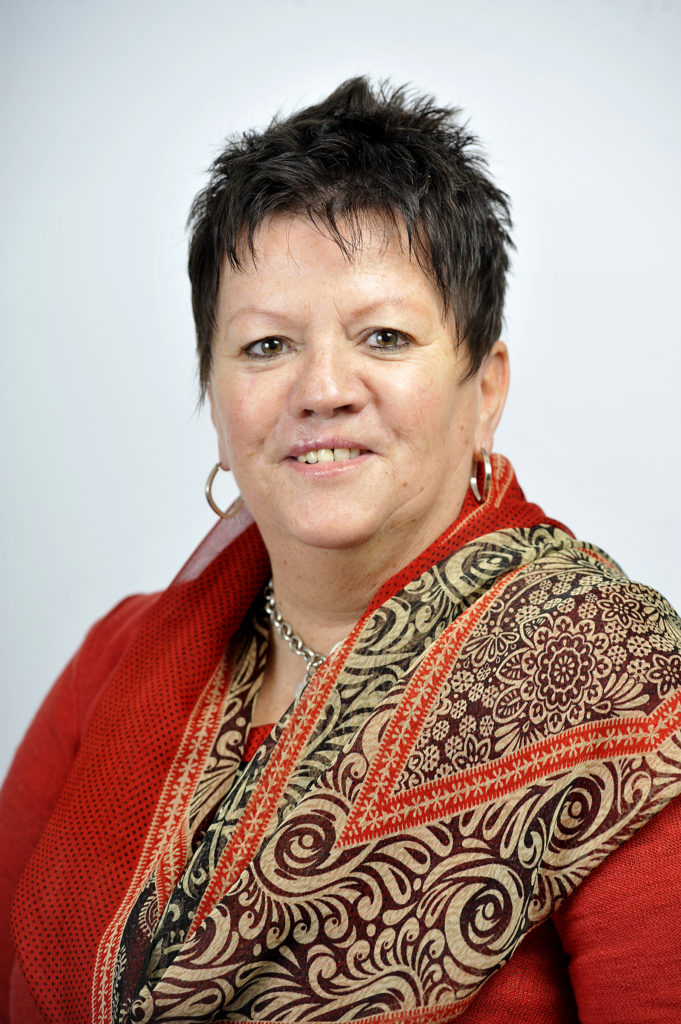 Jude qualified as a social worker in 1992 and has worked with clients with acquired brain injury for more than 25 years, 15 of those as a case manager with Rehab Without Walls. She has extensive experience of working with adults and children in the community with a wide range of needs, from low-level support to highly complex care and rehabilitation. Jude has particular expertise in clients and families from other cultures as well as those with complex relationship issues. 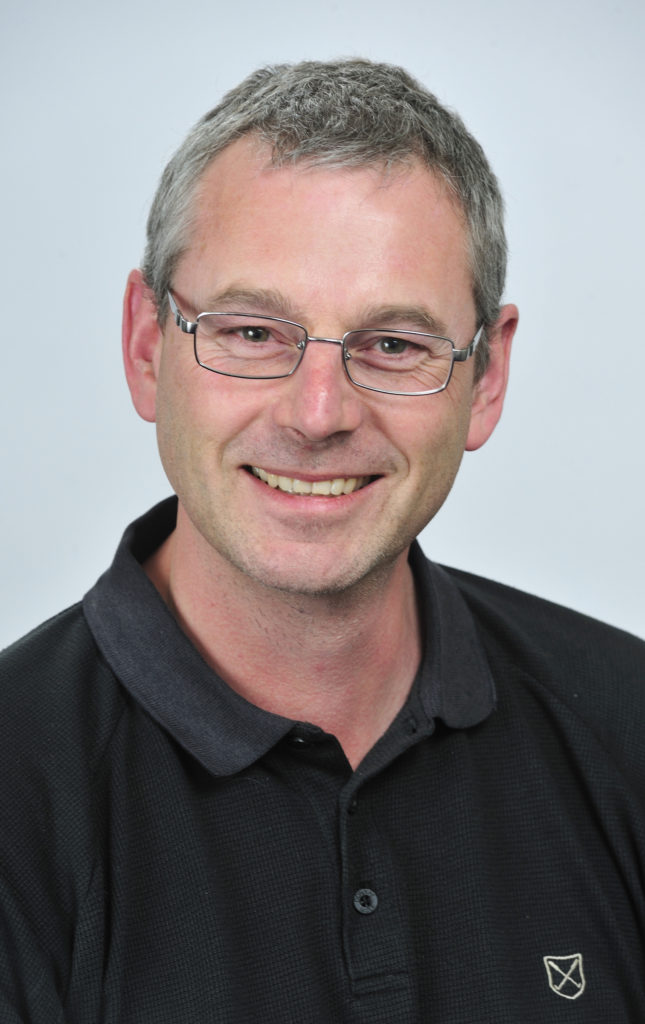 Steve qualified as a Physiotherapist in 1991 and has worked in the field of adult and paediatric neurological rehabilitation for nearly 30 years, in both the NHS and private sector. Since joining Rehab Without Walls in 2012, Steve has managed a large and varied caseload of clients including some very complex, challenging cases. He is a specialist in acquired brain injury and has developed a special interest in areas such as complex family situations, dual ABI and mental health, challenging behaviour and addictions.

Please note our DX address is no longer operating