We offer neuropsychology expert reports for both claimants and defendants in civil litigation.

Our reports are prepared by Consultant Neuropsychologist Dr Neil Brooks, following an examination of the client at our offices in Milton Keynes, or in their own home or place of residence if required. 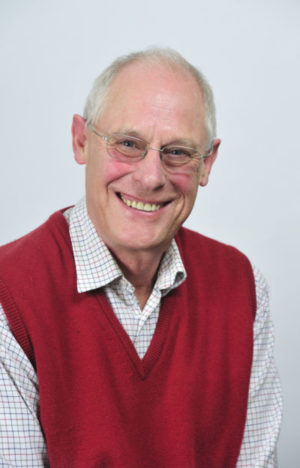 Dr Neil Brooks trained as a clinical psychologist, then began clinical and academic practice in neuropsychology, eventually running the graduate program in clinical psychology in the University of Glasgow, where he was Professor in the Department of Psychological Medicine until 1993.

During this time, Dr Brooks served as Consultant Neuropsychologist for the ScotCare Brain Injury Unit from 1990 – 1993, where he was responsible for setting up, implementing, and managing their psychology-driven treatment programme. He also set up and supervised a clinic for head injured patients and their families. From 1993 to 1994, Dr Brooks served as Executive Director for the Kemsley Unit at St. Andrews Hospital in Northampton, before going on to establish Rehab Without Walls.

Dr Brooks was the first chair of the British Association of Brain Injury Case Managers (BABICM) and is former president of organisations including the European Brain Injury Society (EBIS), Headway and the International Neuropsychology Society. He has written a text book dealing with head injury, many chapters of text books, and numerous papers for professional journals.

Dr Brooks has been preparing expert neuropsychology reports for people with brain injury (acquired and congenital), post-traumatic stress disorder, chronic pain and other somatising disorders since 1995.

Please contact us to enquire about making a referral, or for Dr Brooks' full CV

Please note our DX address is no longer operating